More About ELIZABETH "FANNIE" BLOWER: Declining in health in fifteen years from a robust, healthy woman to a wasted frame, treated by the best doctors in Glouster, Ohio availed nothing. The doctors finally thought her condition was tubercular and advised the family's return to England where she was always the picture of health. After moving to England with her family, her condition improved so rapidly that within two years she was back in good health, although rather poverty stricken from the cost of medical care.

More About JOSEPH HANCOCK: Not long after Fannie regained her health, Joseph passed away in the night from an apparent heart attack, leaving his wife with seven children to care for.

Children of FANNIE BLOWER and JOSEPH HANCOCK are:

HARRIET EMMA BLOWER 2, (JOHN 1) was born Between April & June of 1869 in Hednesford, Staffordshire, England and died April 30, 1954 in Orange County, California. She married JUSTUS ROBERT BIRTCHER, the son of ROBERT MORRIS BIRTCHER and EDITH LUCRETIA BLANEY in Gloucester, Ohio. He was born March 12, 1871 in Glouster, Athens County, Ohio and died May 26, 1960 in Orange County, California.

More About HARRIET BLOWER and JUSTUS BIRTCHER: Married in Glouster, Athens County, Ohio, moved to Philadelphia, Pennsylvania, then to California. Three of their children were born in Glouster, Athens County, Ohio, the other two children in Philadelphia, Pennsylvania. Note: Previous information about birth places was per Harriet's brother, Dr. James G. Blower. Marriage license and census records show birth places as below.

Children of HARRIET BLOWER and JUSTUS BIRTCHER are:

MARY BLOWER 2, (JOHN 1) was born February 20, 1871 in Hednesford, Staffordshire, England and died November 25, 1954 in Orange County, California. She married ELZA WATSON, the son of THOMAS MORGAN WATSON and RHODA ANN JENNINGS on July 25, 1893 in Glouster, Athens County, Ohio. He was born October 3, 1868 in Meigs County, Ohio and died About 1955 in Orange County, California.

More About MARY BLOWER and ELZA WATSON: Marriage Ceremony Officiated by Rev. Joseph Hancock. (This would have been Mary's cousin)

Children of MARY BLOWER and ELZA WATSON are:

Children of PHILIP BLOWER and POLLY JONES are:

Children of JAMES BLOWER and BLANCHE MORGAN are: 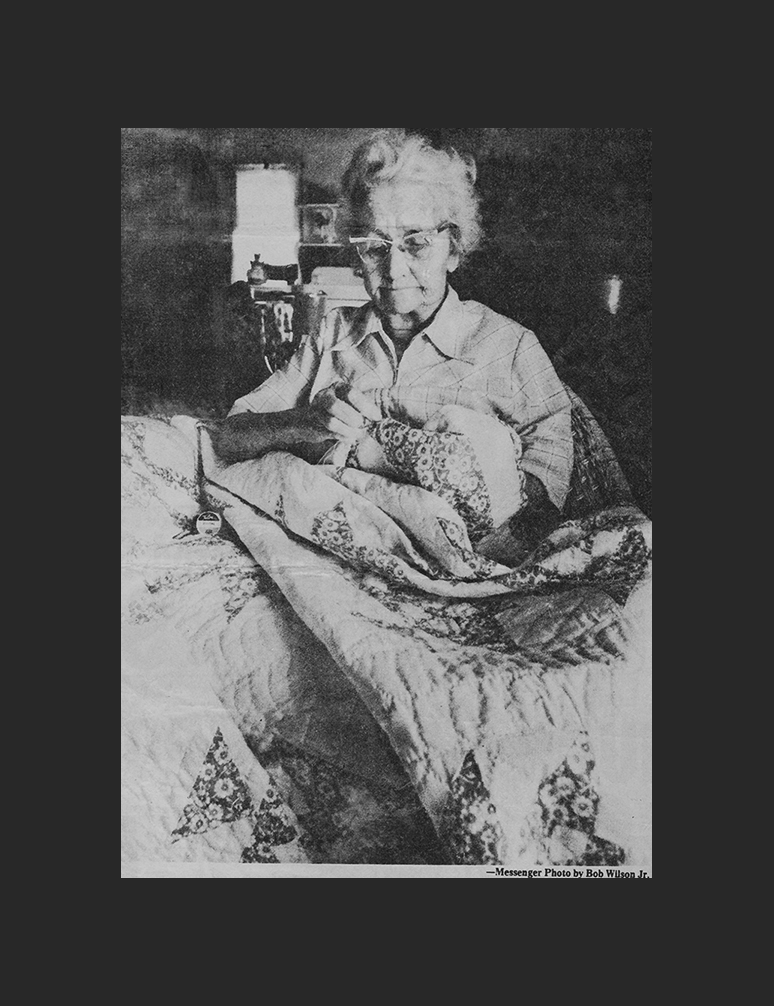 Photo taken in her home in Glouster, Ohio

Children of THOMAS BLOWER and MARY FLORENCE are:

More About GEORGE CROMWELL BLOWER: Education: Earned [2] degrees, A.B. & B.D., from Ohio University in a seven year period. Attended the University of Birmingham, in England. Occupation(s): Professor at Ohio University. Lecturer on business and sales psychology. Note: He was known for his memory and was considered a memory expert.

Child of GEORGE BLOWER and EFFIE MEYERS is: